Are you ready to awaken your pleasure body?

I invite you to join me in Brisbane on a journey of true self discovery. No matter who you are, my desire is to help you to unite your sexuality and spirit, openly and from the heart.

With more than ten years of experience working as a certified somatic sexologist, I first came to know my own sexuality, like most, as an adolescent. Disenchanted by what I had learnt and taken from friends and pornography, I began my true quest for spirituality soon after.

My journey with spirituality

In my teens I studied yoga, meditation, and read all the books I could possibly find on Eastern and Western spiritual disciplines. Then, as soon as I was old enough, I took myself to one of the most mystical destinations in the world, India. It was there that I spent years traveling from temple to temple, visiting countless holy towns and listening to the teachings of many wise gurus. During this chapter I explored the disciplines of Judaism, Hinduism, Jainism and Buddhism, all of which had many profound things to say, and so I listened with an open heart. But something was still missing. I didn’t know what it was, but I knew it wasn’t there. 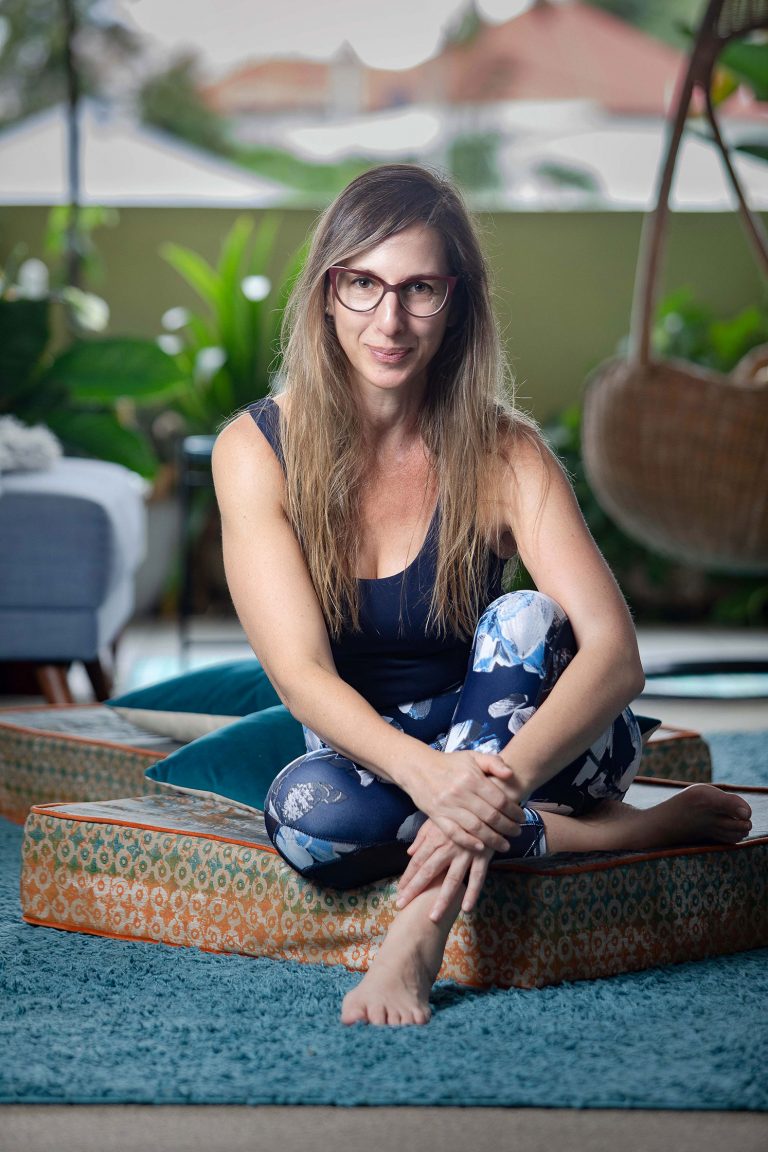 My discovery of Tantra

At the time, tantric practices were no longer widely practiced in India, but were becoming increasingly popular in many Western countries. In the years that followed, what began as an exploration of sexuality with others led to an enriching journey of self exploration. In opening my heart to tantric practice, I discovered the connection between my sexuality and my spirituality, that something that had been missing for me for so many years.

By allowing my sexuality to flow freely I was able to allow myself to love freely, openly, and without any attachment. Not only did this become an easy and natural way of being, it also felt deeply spiritual; it made me whole.

I look forward to walking beside you.

I am honoured to walk alongside others who are on their own paths of spiritual and sexual exploration, and it is my privilege to share my knowledge with you, as well as the experience I have gained while on my own journey.

To accompany others on their sacred sexual journeys is my true path, and I look forward to assisting you during our time together. Sharing true connections with others brings me joy and satisfaction, as we work together to open the path in our bodies that connects our physical beings with our hearts and spirit; the path that allows us to heal ourselves in a creative, safe and honest collaboration with one another.

I am a certified somatic sexologist and a member of the Somatic Sex Educators Association of Australasia. I have been trained in the following disciplines:

Ready to awaken your pleasure body?
Get in touch with me today.

I invite you to join me on a journey of true self discovery. No matter who you are, my desire is to help you to unite your sexuality and spirit, openly and from the heart.

If you have any questions or concerns you would like to talk to me about prior to making your booking, please text or email me to arrange a time to talk. I am in session with clients for most of the day, but am happy to arrange a time with you to answer any questions that may be on your mind.
Please provide as much notice as possible when requesting your appointment time, as I am usually booked a week or two in advance.